Integrity is our Passion

Mr. Mahler has over 15 years of experience in Wealth Planning & Structuring, Insurance, Wealth Management and Lending.
Prior to founding PWA, Mr. Mahler worked at Credit Suisse AG in Dubai and Switzerland in the role of Senior Management where he was responsible for serving the complex needs of Ultra High Net-Worth Clients (UHNWI). Prior to that, Mr. Mahler worked as a Certified Financial Planner for Credit Suisse Switzerland giving Private Banking Clients and Entrepreneurs comprehensive financial advice. Prior to that Mr. Mahler had different roles with Winterthur Insurance and VZ VermögensZentrum, Switzerland.

Mr. Mahler is a Board Member of Shift 360 Foundation, which engages in restoring human dignity by facilitating fair and sustainable economic opportunities in the Greater Mekong Subregion (www.shift360.ch). 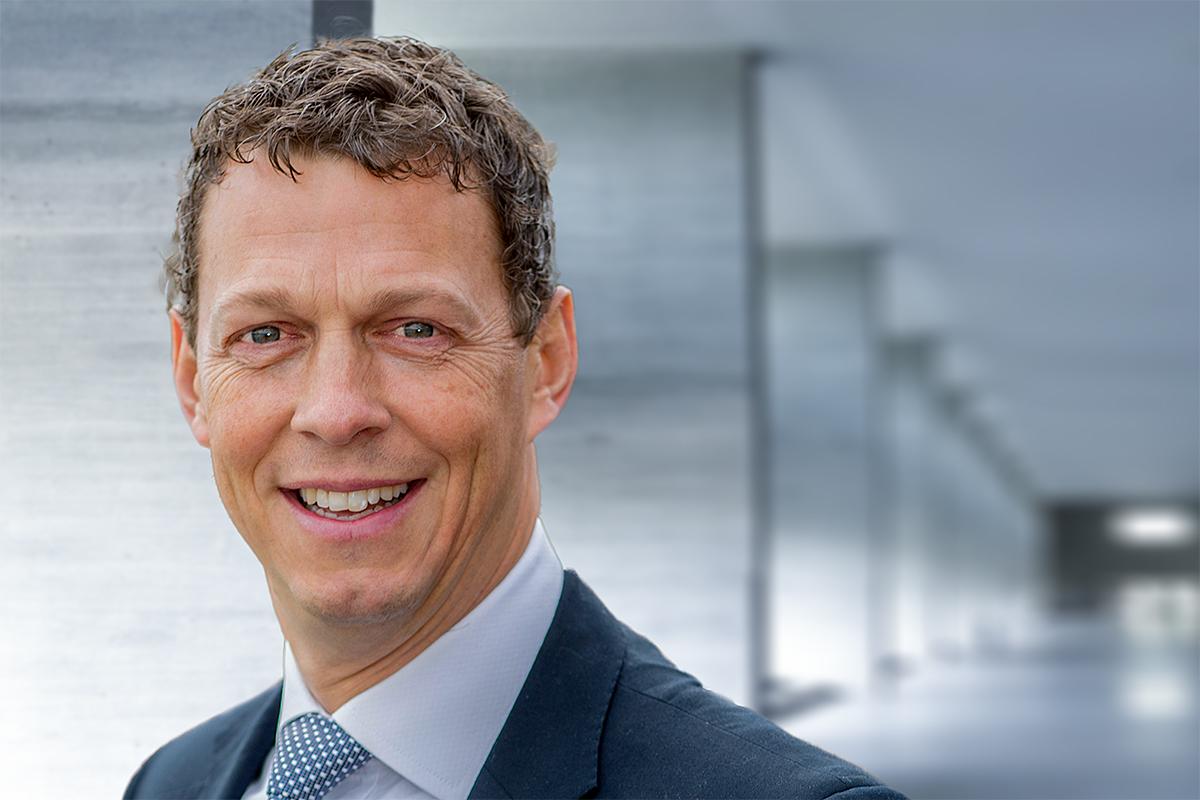 Mr. Bagdasarianz has a work experience of 20 years with wealthy families from Central and Eastern Europe, the Middle East and Asia.
Prior to joining PWA in 2020 as partner he was a Director and Family Officer at Maiestas Asset Management AG in Vaduz, Liechtenstein. Between 2007 and 2014 he was a Senior Client Advisor with VP Private Bank and a member of the bank’s advisory board for tactical investment decisions. Prior to that he worked for Credit Suisse Private Banking as a member of the strategy team and as a client advisor.

Mr. Bagdasarianz received his Masters of Arts in Educational Science from the University of Zurich. He further is a Certified International Wealth Manager (CIWM) holds a Federal Swiss diploma as an Expert in Financial Advisory and is a certified ESG advisor.
Since 2010 he is on the faculty of the University of St. Gallen (HSG) and supervises master theses of the Executive M.B.L. program.

Mr. Bagdasarianz is a board member of several investment holding companies. 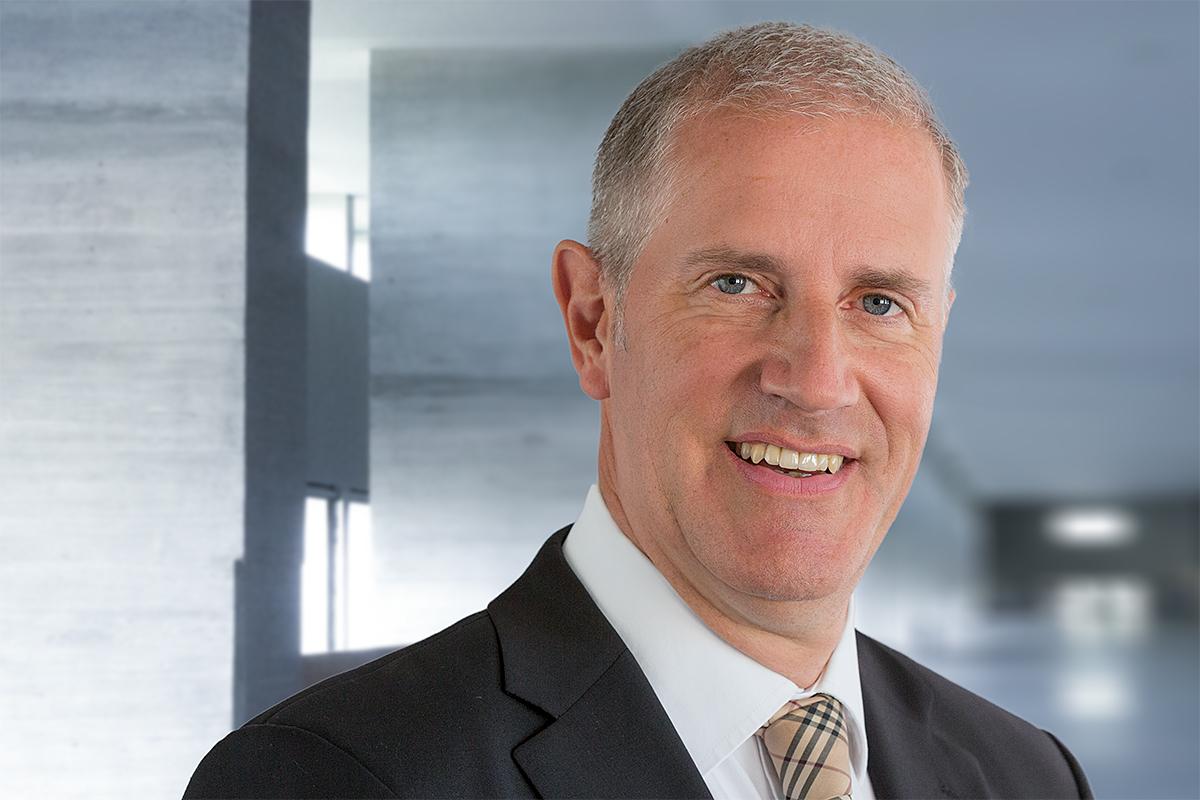 Heinz R. Mühlebach has been working in Asset & Portfolio Management, Trading and Investment Advisory for over 25 years.

Mr. Mühlebach is a Certified European Financial Analyst (CEFA) and holds a Swiss Diploma from the Swiss Training Center for Investment Professionals (AZEK). He also is licensed as Trader on the Swiss Exchange.

In 2006, he started working for Lloyds International Private Bank, Zurich in the role as Relationship Manager and Investment Advisor. In 2012 Mr. Mühlebach joined Credit Suisse AG, Zürich in the same role.

Between 2015 and 2016 Mr. Mühlebach worked for Amicorp Switzerland AG, Zurich as Senior Sales Manager before he joined in 2017 PWA Private Wealth Advisors AG as Portfolio Manager. 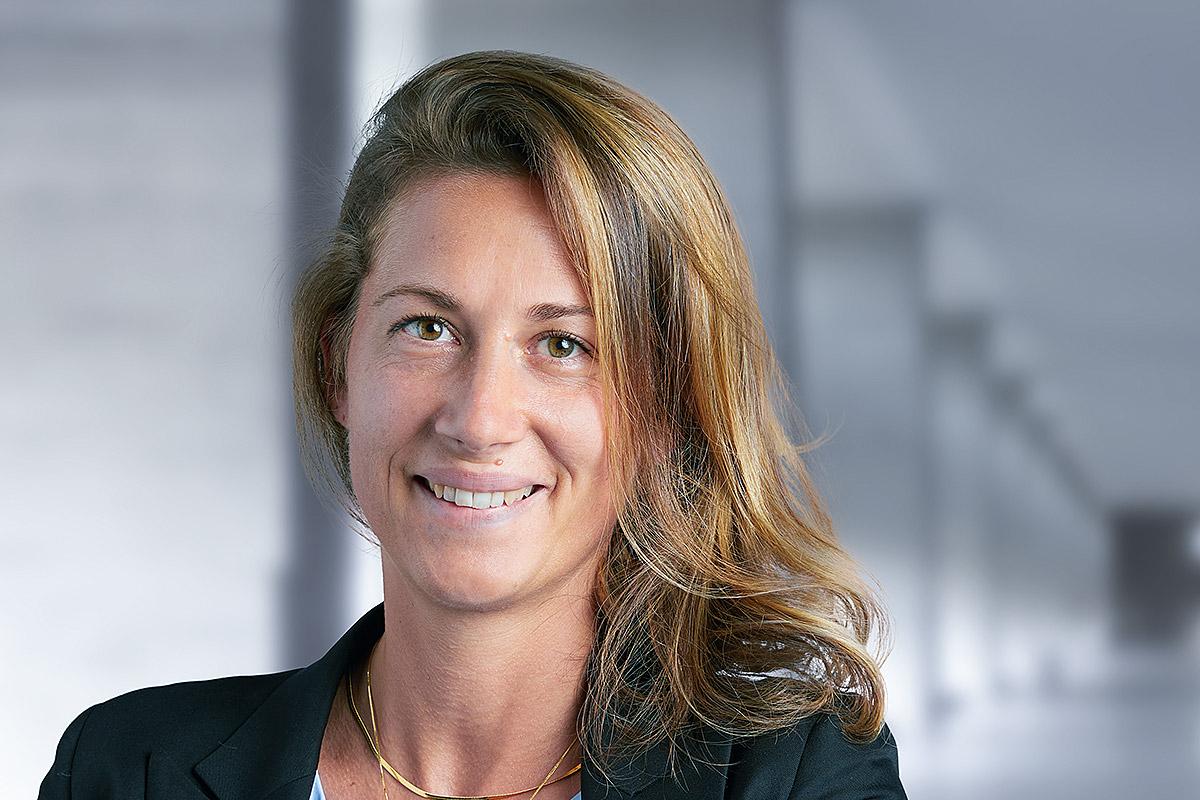 Ms. Kohler has 20 years of experience in supporting client advisors and asset managers as well as in securities trading.

After her apprenticeship as a bank clerk and a following employment at Bank Rüd, Blass & Cie AG, she was entrusted with various functions and tasks at UBS AG and Bank Julius Bär & Co. AG, most recently as a client advisor for external asset managers.

Ms. Kohler joined the PWA team in 2021 and speaks German, English and Spanish. 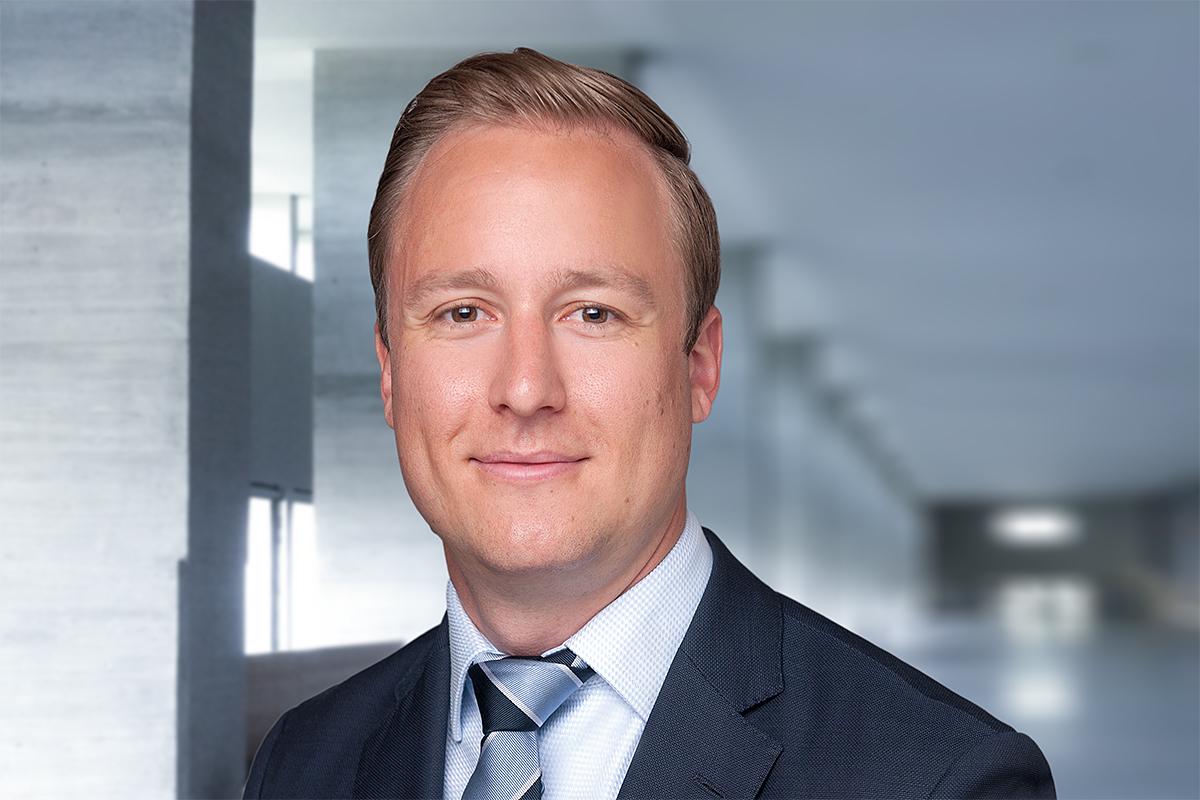 Miro Hächler has been working in the financial sector for over 10 years. He started his career at Basler Kantonalbank where he held a position as Investment Advisor and Relationship Manager. Before joining PWA Private Wealth Advisors AG in 2018 he held positions as Structured Investment Specialist at Leonteq and Vontobel Bank.

Mr. Hächler holds a Bachelor in Business Administration (BSc) with a Major in Finance from the University of Applied Sciences (FHNW), Switzerland. 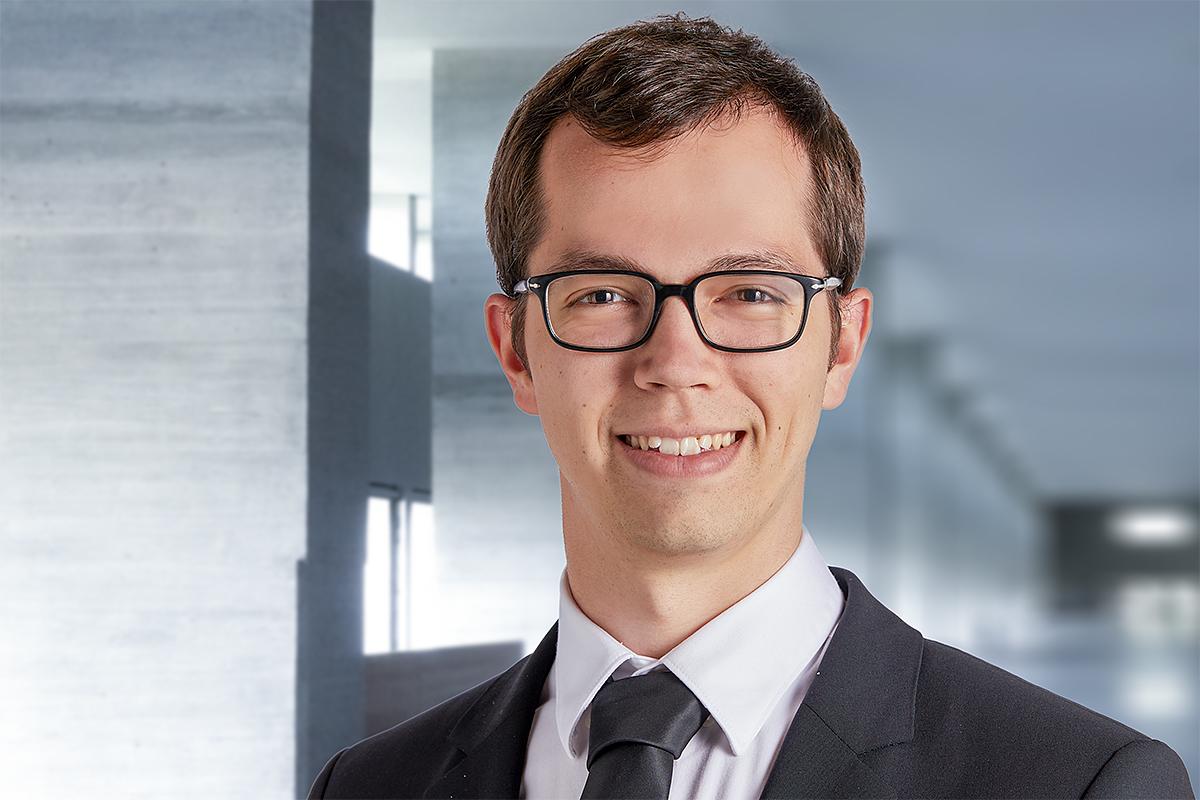 David Berger has worked as a Software Engineer and Application Developer for several years while finishing his studies at the University of Zurich in Mathematics and Informatics. During his studies he has also taught tutorates in IT at the Department of Informatics in Zurich.

Mr. Berger joined the PWA Private Wealth Advisors AG in July 2019 in the role of a Software Engineer.